A night at the solicitors 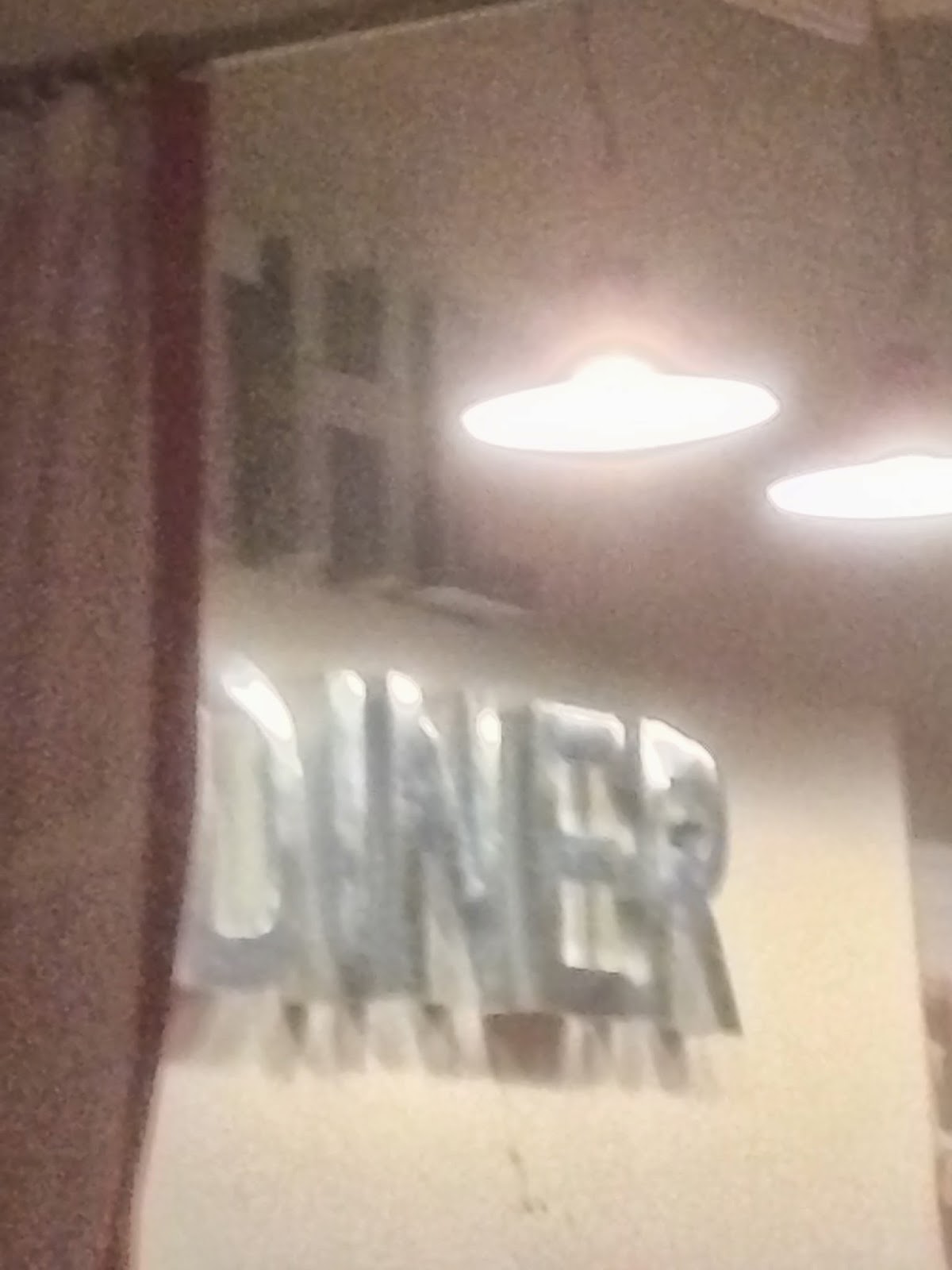 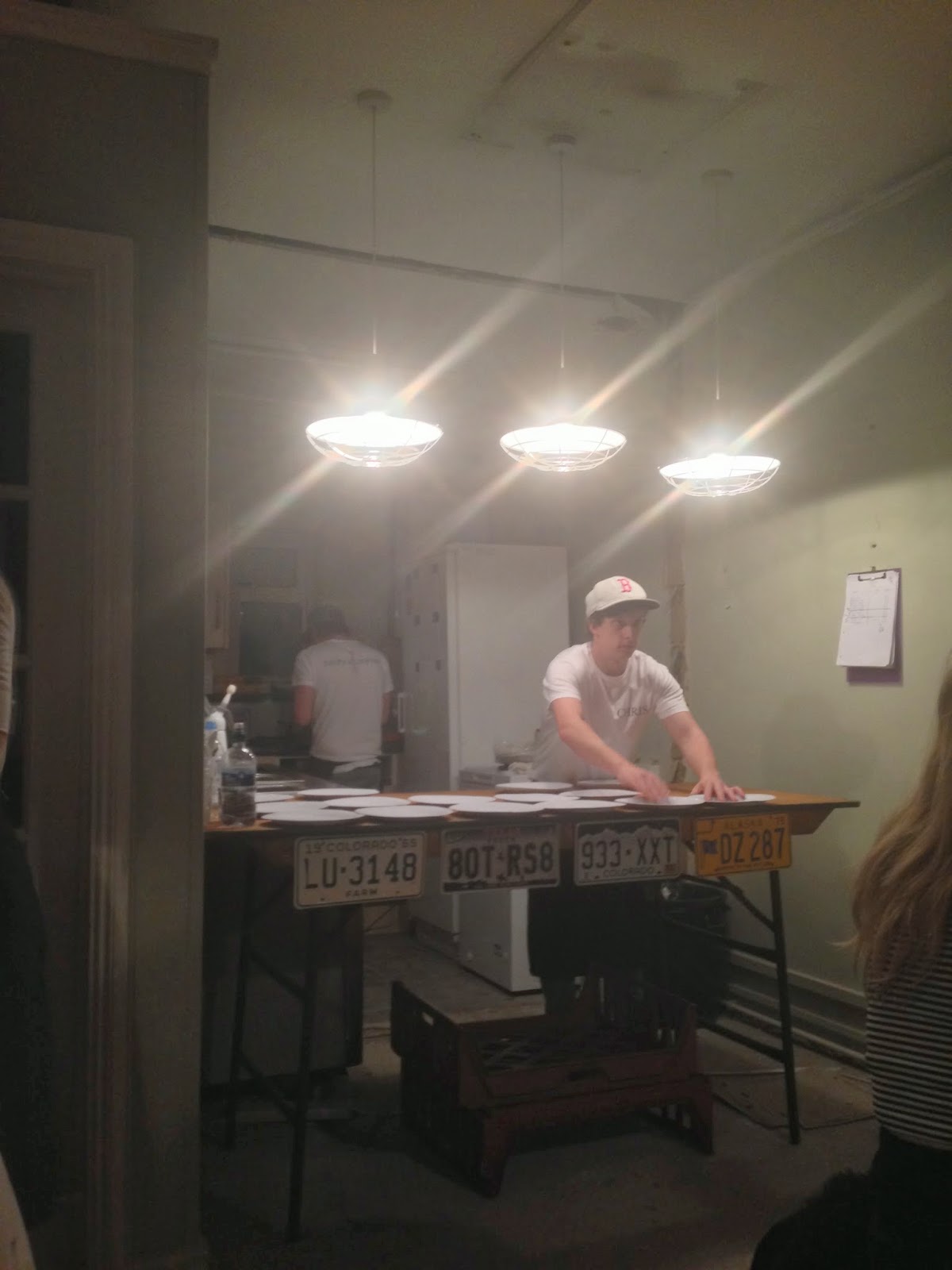 Venturing to Brixton has always been one of our favourite past times.  However if a month a go you told me we would be eating in a solicitors office on coldhabour lane I would have laughed in your face.  Last night this is exactly what we did.  The premises has recently been bought by a lovely guy called Jason, who had the idea to put the place to good use while waiting for planning permission to be granted of turning it into a pop up restaurant.  Brixton Diner was born!!! We heard about this on twitter and straight away booked our slot.  Alex and Chris (@thepickledfork) take centre stage providing diners with a 3 course meal for £20 a head.
After taking our seats and getting acquainted with the other group on our table the starter was presented. 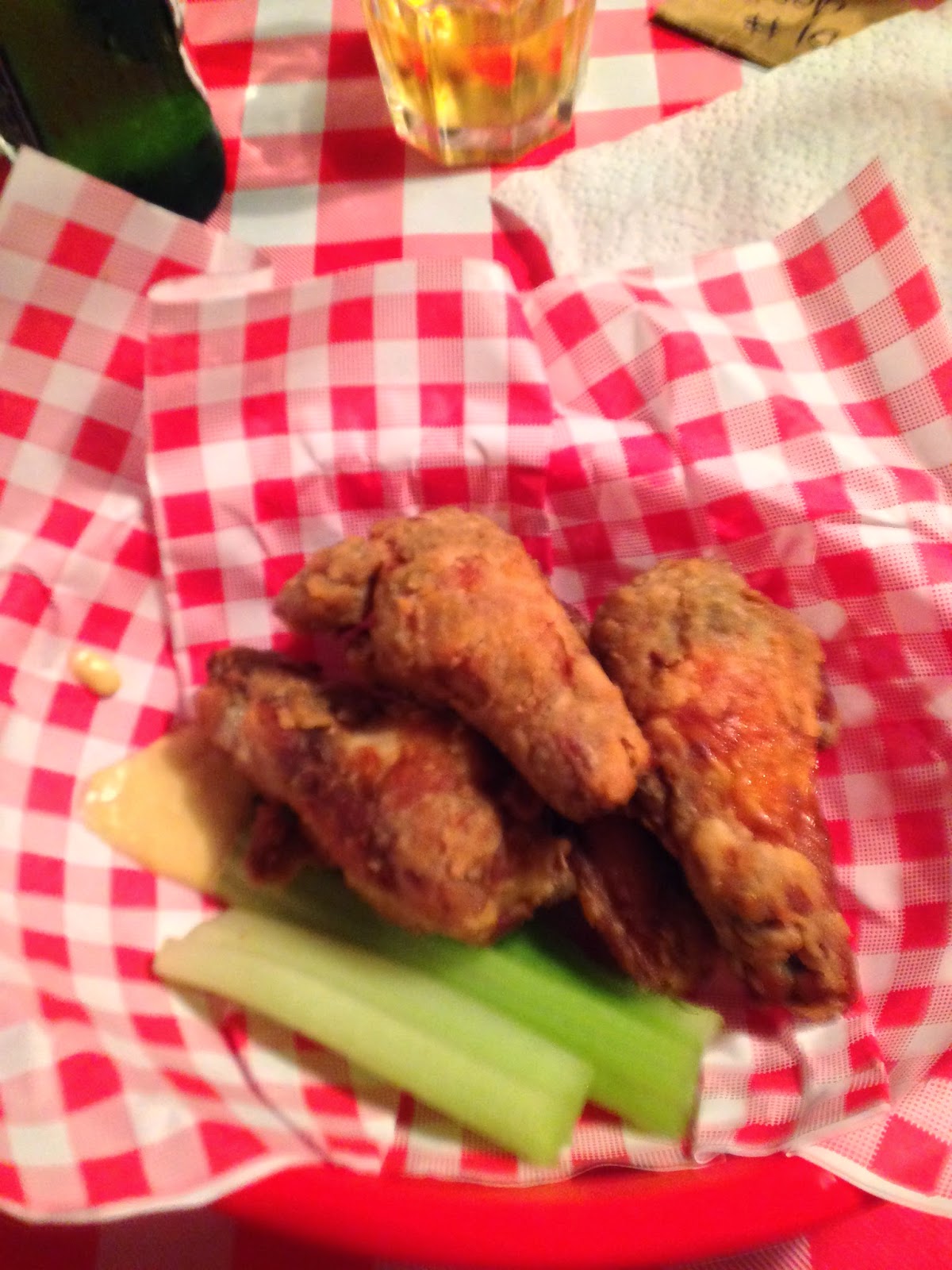 The chicken was outstanding - crispy skin with succulent meat that fell off the bone.  These were devoured in minutes. The sauces were an amazing match and offered completely different dimensions to the wings. The parliament sauce was a tangy, fruity, HP style sauce, the Shropshire blue was an intense and creamy blue cheese sauce, SW9 mayo dressing was garlic infused and then you have the kick of the Devon chilli sauce.
The starter was followed promptly by the main

Crisp, Fried Pickles, Corn on the Cob and Fries with Cheddar salt 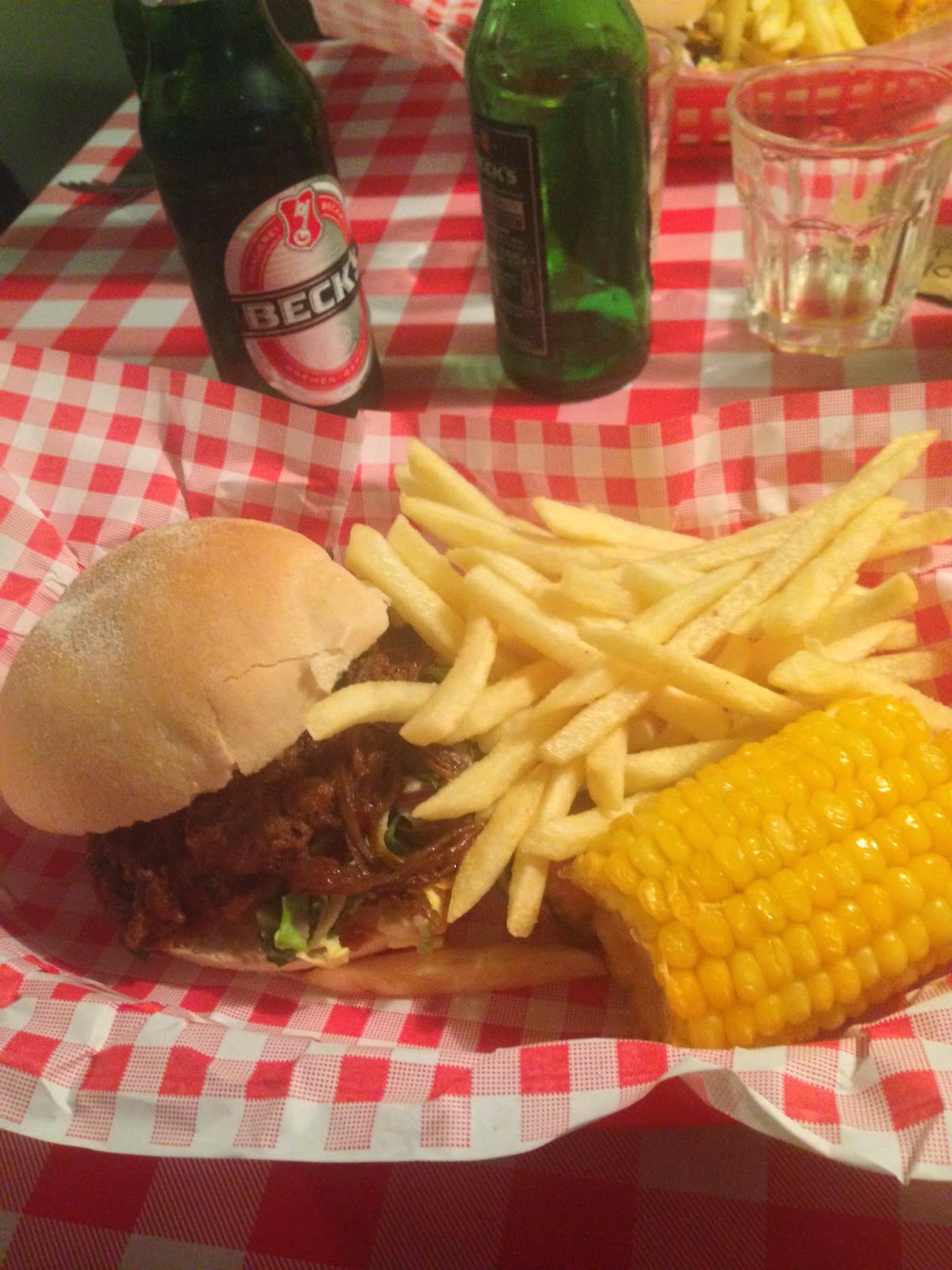 After talking to Chris we found out that the beef had been locally sourced from Smithfield's market.....and boy could you tell.  We really enjoyed the combination of melt in the mouth full flavoured, perfectly seasoned meat,with the crunchy garlic slaw and cheddar crisp.  In recent times we have come to be great fans of any sort of deep fried vegetable and these little pickles did not disappoint.  Crunchy on the outside yet still juicy on the inside. MMMMMMMM.  The fries and corn on the cob offered a great accompaniment and we really enjoyed these coupled with the sauces. 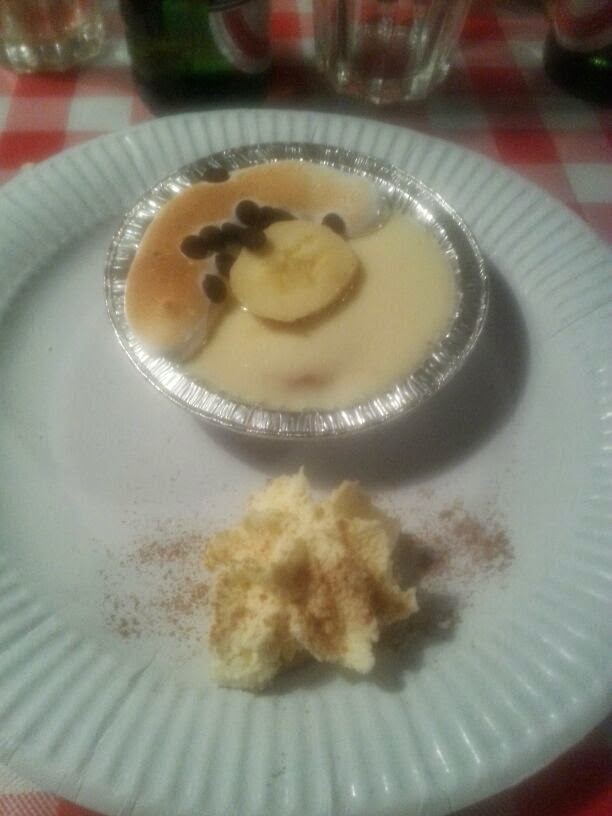 This pop up is an amazing little place, the atmosphere was very welcoming and laid back.  It was really nice to be able to speak to the guys from behind the scenes.  Some people may not enjoy the mixed group tables however we think that this only adds to the atmosphere.
We've heard rumours that they maybe extending this pop up for another week due to popular demand so keep an eye out.  Here's where you can sort your reservation
www.edibleexperiences.com  and search The Brixton Diner

Will you find the diner behind the blue door??